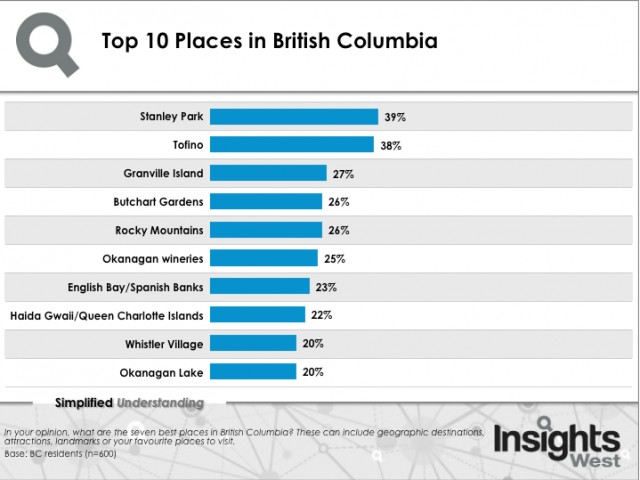 According to B.C.’s leisure travellers two of the top 10 places to visit within our province are right here in the Okanagan.

Okanagan wineries and Okanagan Lake were listed among eight others as the “Best Places” in the province according to a new Insights West poll.

In the online survey, leisure travellers were provided with a list of 69 destinations, attractions and landmarks, and asked to select the “best places” in their province to visit.

According to Insights West, the poll also revealed some interesting differences by age group.

“British Columbia’s leisure travellers have a hard time selecting a favourite destination from the many appealing attractions their province has to offer,” says Mario Canseco, vice president at Insights West. “Still, Stanley Park and Tofino were regarded by about two-in-five respondents as visits that cannot be missed.”

On average, B.C. leisure travellers have taken 4.7 trips in the past year, with men making more frequent trips than women (5.1 vs. 4.3, respectively).

In the next 12 months, British Columbia’s leisure travellers plan to make an average of 5.4 trips. Three-in-four (75 per cent) say they plan to take at least one leisure trip within B.C. in the next 12 months, while 44 per cent plan to travel to another Canadian province and 67 per cent are considering at least one trip to the United States, while 41 per cent plan to make a trip outside North America. 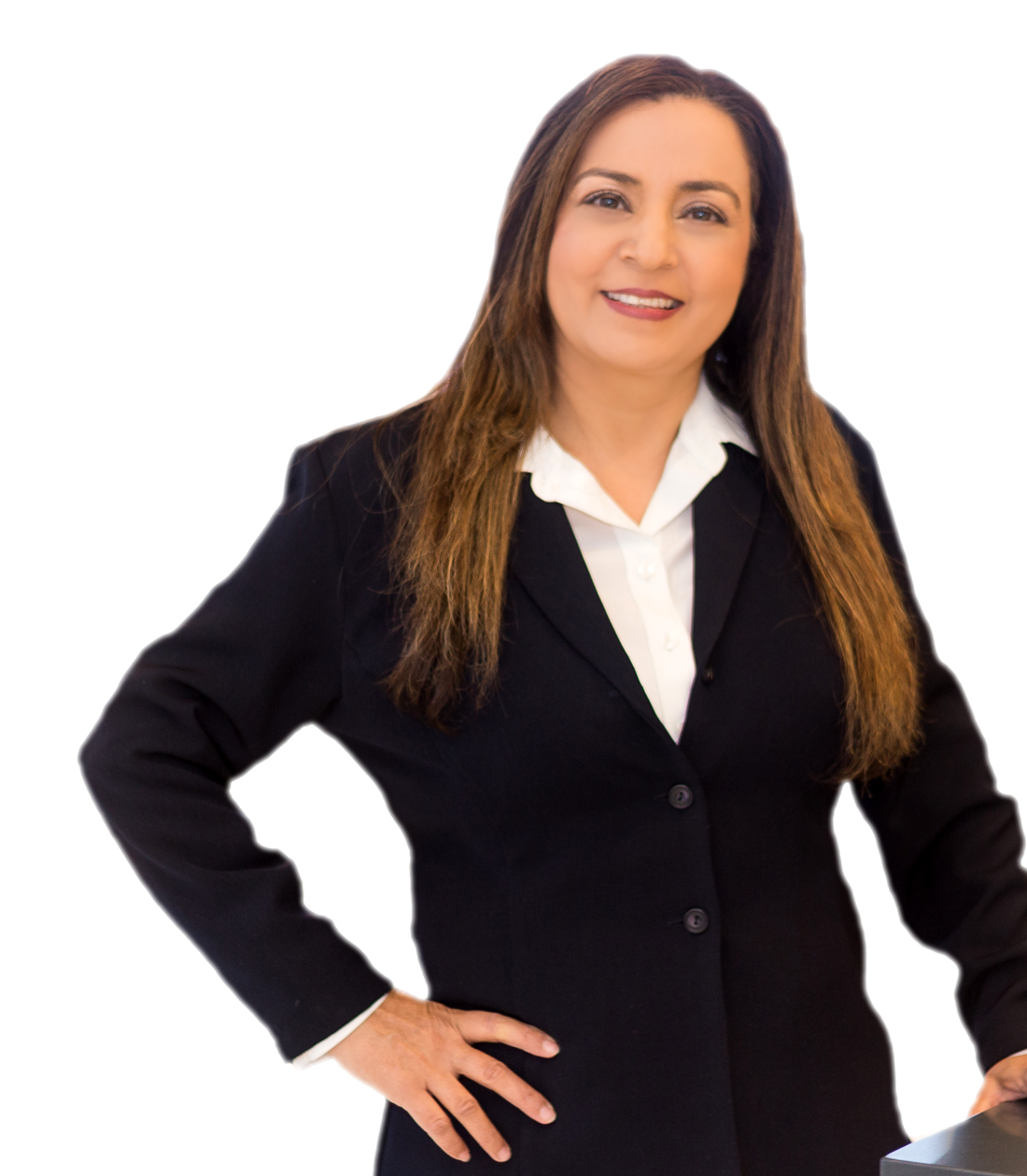